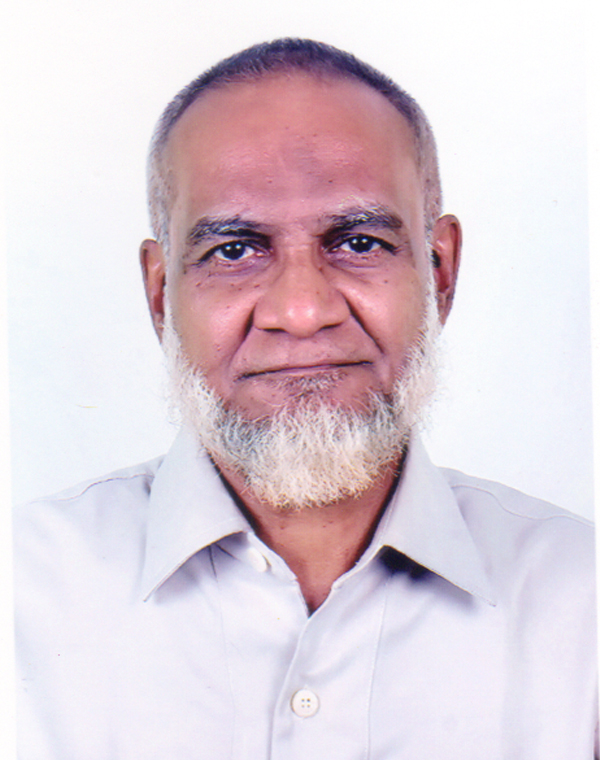 Professor Mohammad Yunus is currently working as the Vice-Chancellor. Before being appointed as the first Vice Chancellor of the University of Creative Technology, Chittagong by the Honorable President of the Peoples Republic of Bangladesh on July 08, 2018 and joining submitted on 01.08.2018 which was ratified and endorsed by honorable Chairman, BoT, UCTC. He was awarded gold medals all throughout his academic life from SSC to Masters in Business Administration for his outstanding results, Schooling from Govt. Muslim High School, Chittagong (1964) Govt College of Commerce Chittagong (1966), B Com Hons (1969) from Dhaka University and also Masters in Business Administration from Dhaka University in 1970. He joined Chittagong University as Lecturer in the left the University when he was Assistant Professor and House Tutor Shahjalal Hall. Then he joined a Govt Organisation as a counterpart manager of a world Bank financed project, received AWWS (USA) scholarship for PhD but failed to avail going to serious illness of his father. He was also working as a consultant of SAMHO corporation, Korea for 3 years. Then he joined Gazipur Islamic University (govt) as the 1st chairman of the Department of Management and worked there for about 4 years, worked as Finance Committee member, Provost Hall of residence, left it when the campus was shifted from Gazipur to Kushtia. Then he joined USTC as Dean (cc) of faculty of Business Administration made syndicate and Finance Committee member and played a great role to upgrade business education at medical based USTC. After serving for about 7 years he left UCTC and joined another established Private University at Chittagong, worked there for about 10 years and then resigned as Professor of DBA. After taking release order, he joined UCTC as Professor and Dean, School of Business and subsequently appointed by the Govt. of Bangladesh as Vice Chancellor for 4 years. He has published 13 articles in peer reviewed national and international journals. He is a freelance writer on Private University matters in the national English Daily the Bangladesh observer.