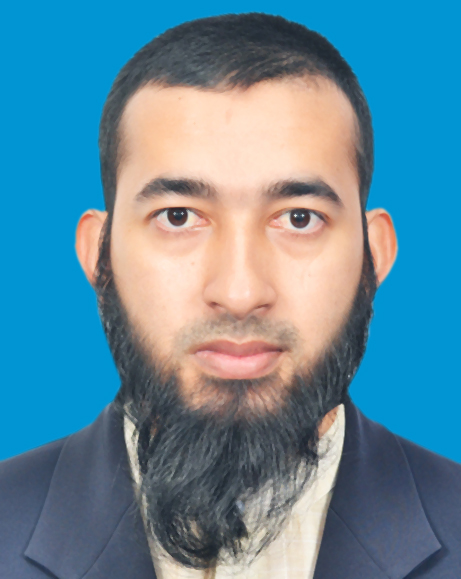 Mohammed Naim Uddin is currently working as a Lecturer in the department of mechanical engineering, under school of science and engineering at University of Creative Technology Chittagong (UCTC). Before moving to UCTC, he pursued his M.Sc. in microengineering and nanoelectronics at Institute of Microengineering and Nanoelectronics (IMEN), UniversitiKebangsaan Malaysia (UKM). He was awarded as Graduate Research Assistant from the beginning of his M.Sc. study under the IMEN from April 2015- February 2018. During that time, he has published 2 journals and 3 conferences on energy harvesting. Currently, he is working on energy harvesting, MEMS, NEMS and nanotechnology.
Before that, he has completed his B.Sc. in Mechanical Engineering from Khulna University of Engineering and Technology (KUET) on 2014. He was awarded technical scholarship at KUET during his undergraduate study period (2010-2014). Besides his academic credentials he was also active in improving extracurricular activities. He was one of the active member to create and develop computer aided design based group named CADers.He has also skill on some CAD, electric circuit designing and simulating softwares and those are AutoCAD, SolidWorks, PSpice, ANSYS, and COMSOL.